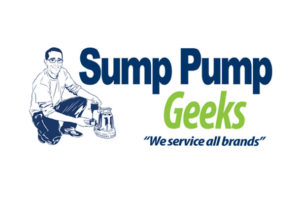 The sump pump is at the core of any basement waterproofing system. If it fails, you are at risk of basement flooding. To prevent this from happening, you should opt for the highest quality pump and have it regularly inspected.

At Sump Pump Geeks, powered by Basement Waterproofing of Michigan, we recommend the GrateSump™ Sump Pump Liner with the FastSump™ Sump Pump. The GrateSump™ liner has large punched holes that allow groundwater to enter to be pumped out. It also has a built-in pump stand which keeps dirt from entering the sump pump impeller.

The FastSump™ Sump Pump was built specifically for Basement Waterproofing of Michigan and tested by our service department for over 3 years before it was launched.

During power cuts, which are common during storms, your sump pump will be rendered non-operational. That is why we always recommend adding battery backup protection to our FastSump™ by upgrading to the GrateSump™ Plus or GrateSump™ Plus ll. 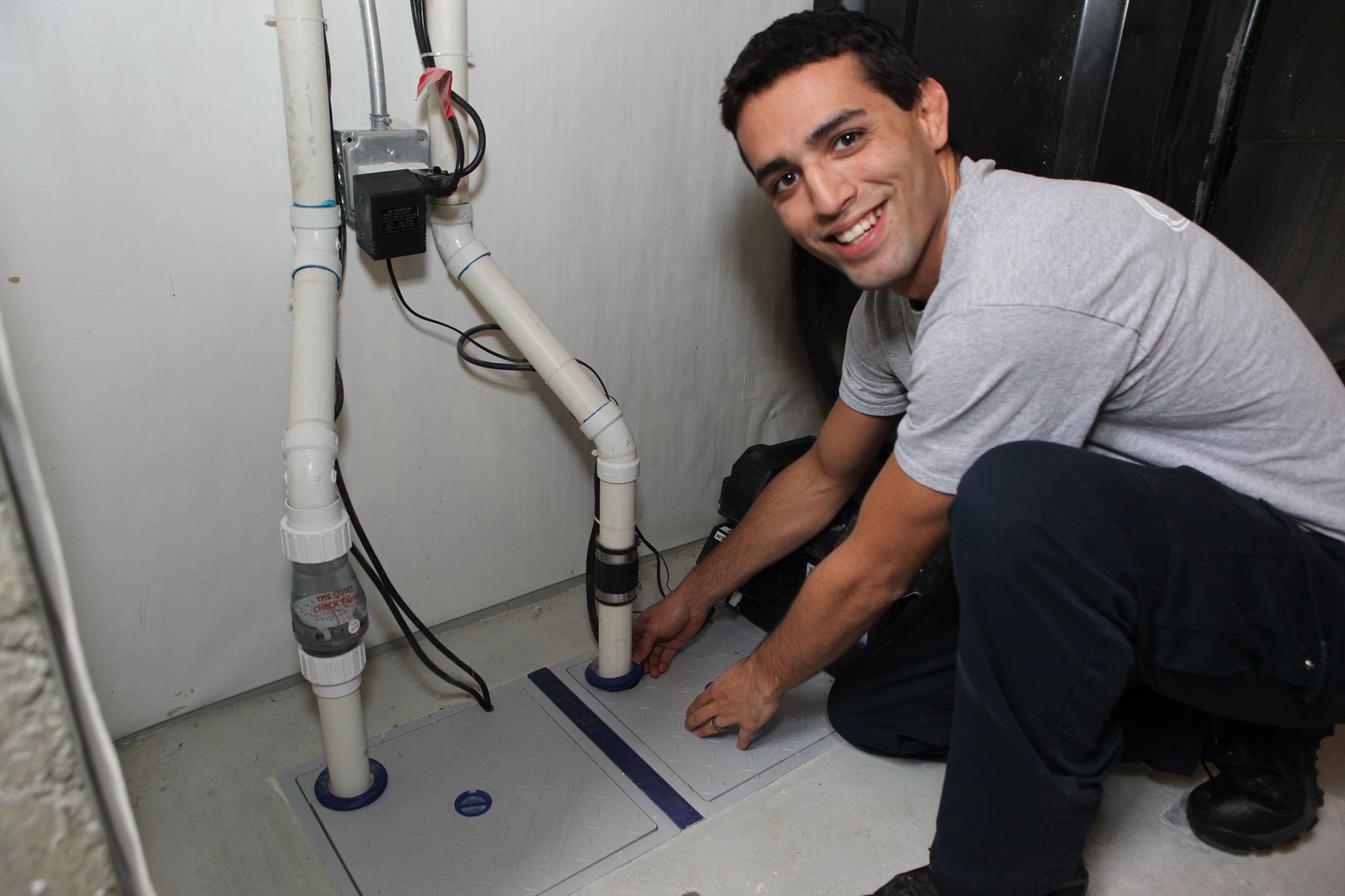 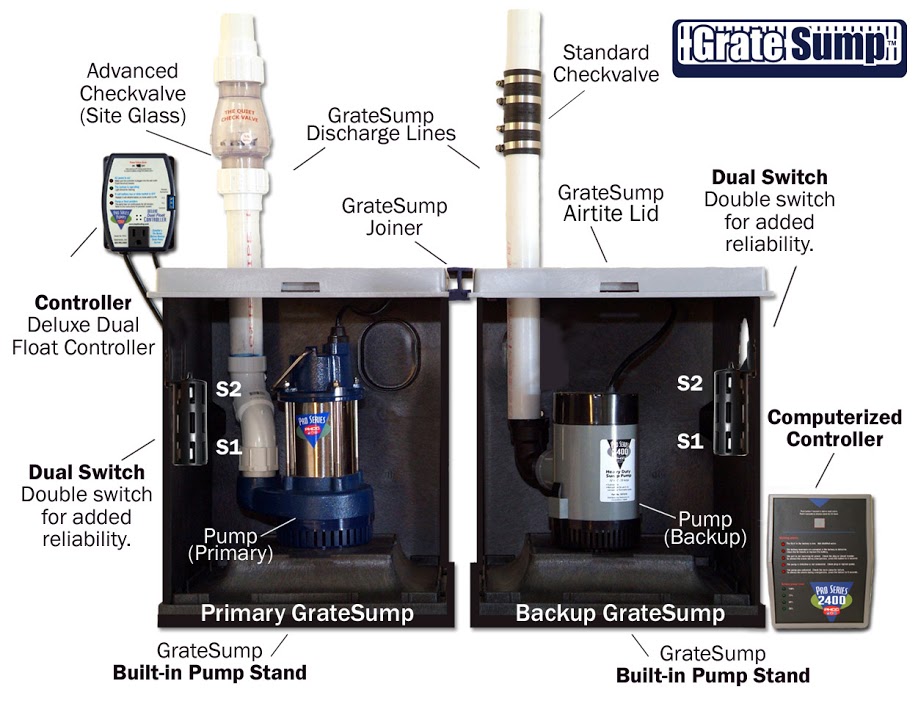